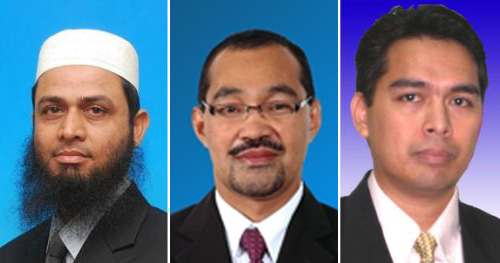 PETALING JAYA: Three Malaysian academics are among the world's leading scientific minds, according to a report by business information firm Thomson Reuters.

Titled The World's Most Influential Scientific Minds: 2014, it is the third such list by the firm, with the first published in 2001

In a press release, Thomson Reuters stated that those in the list had earned their distinction by publishing the highest number of articles that were most frequently cited by fellow researchers.

The global list, also known as the Highly Cited Researchers report, featured about 3,200 individuals who published the greatest number of highly-cited papers in one of 21 broad fields from 2002 to 2012.

The longer-range study, which updates the world's most influential researchers listing, saw analysts from the New York-based firm studying citation data over 11 years.

This was achieved by tracking authors who published numerous articles that ranked among the top 1% of the most cited in their respective fields in the given year of publication.

Researchers named had produced high-impact work that the scientific community judged to be significant and useful in their fields.