The experience worth sharing: Campus life and beyond

Universiti Sains Malaysia under the Students Affair and Alumni department has arranged a full-week activities to the newly arrived undergraduate students for them to adapt and at the same time become familiar with the campus where they will live and survive on their own for the next four years. This is part of the program where the new ones will be introduced with the facilities, services, clubs and societies within the universities. 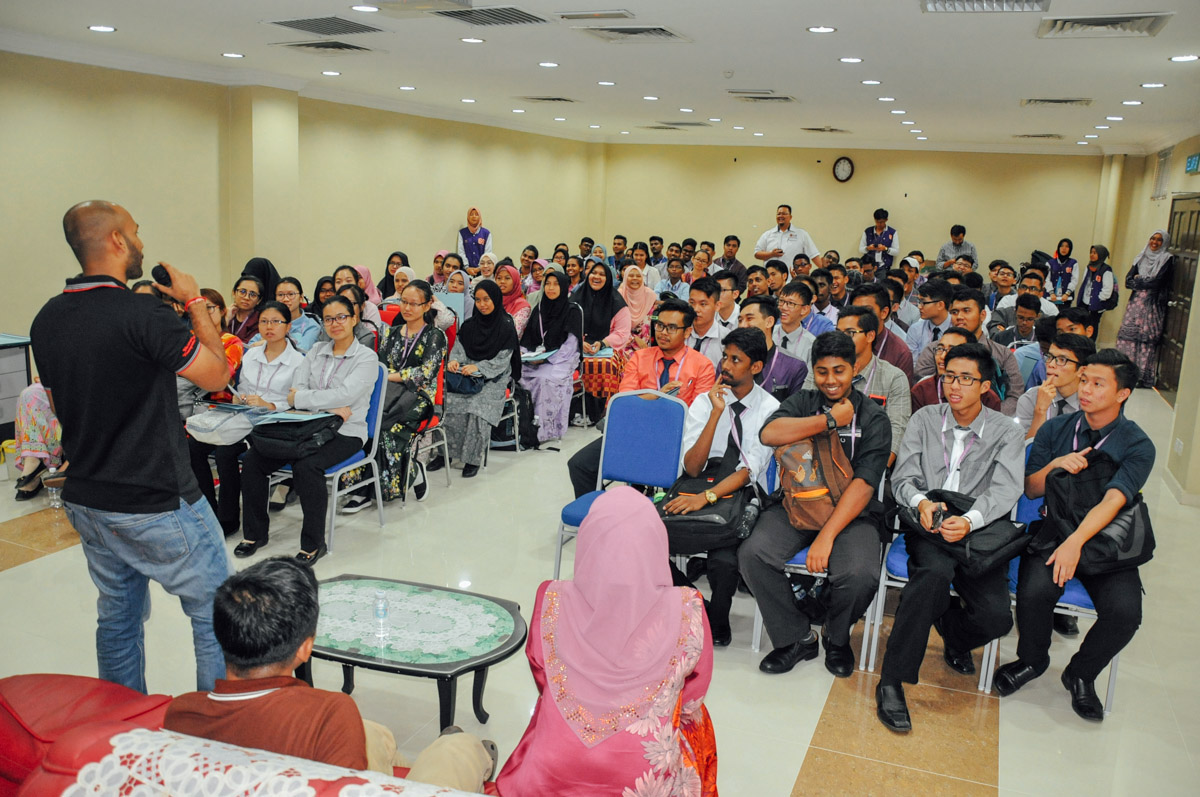 For the School of Chemical Engineering, a one-day program has been scheduled for the new undergraduates where they will be introduced to the staff, and later visit to a few laboratories, which housed the state-of-the-art facilities, both for teaching and research. Towards the end of the program, the alumni of whom had strived during their days at the School and some had gone through working experiences were invited for a sharing-experience session. Mohd Fikri Ab Rahman (Chem. Eng. 2010, 2011), Noor Fazliani Shoparwe (Chem. Eng. 2005, 2010, 2016) and Vjayan Thruma Kunasagran (Chem. Eng 2014) were invited for an informal discussion with the new students. 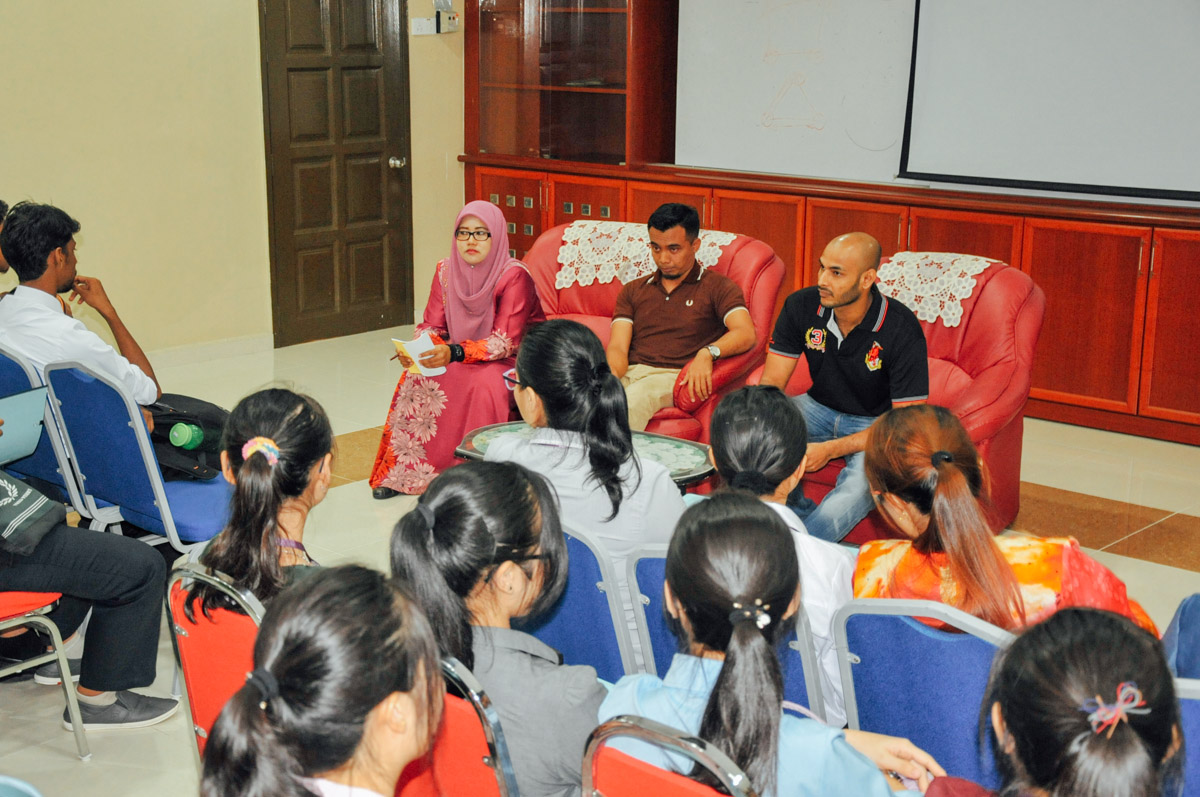 After his undergraduate study, Fikri decided to further his knowledge into continuing for Master Degree (Mixed-Mode) in the same year and graduated 12-month later in the following year. He then joined Hartalega Sdn. Bhd. in Bestari Jaya, Selangor for nearly three and a half years and later decided to further improve his knowledge on rubber technology of which he gained from the previous company by coming back to the Engineering Campus. He left Hartalega in 2015 and now Fikri is a full-time Doctoral student at the School of Material and Mineral Resources Engineering. 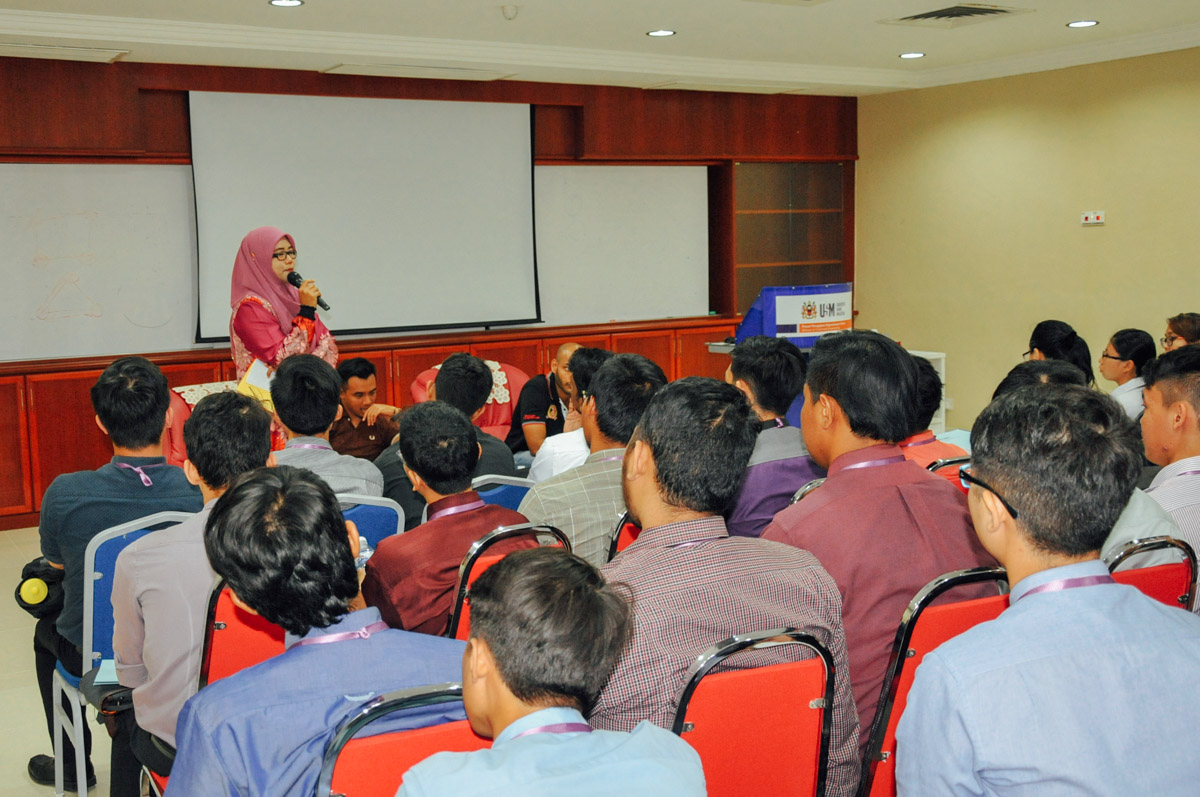 The experience gained by Dr. Noor Fazliani is rather different. A 2005 graduate from the School of Chemical Engineering decided to work in one of the companies in Johor right after graduation. After a few years working, she decided to join the School for higher degree courses. Noor Fazliani managed to secure her Master Degree in 2010 and recently completed her Doctoral Degree in 2016. She is now undertaking a post-doctoral position under the Membrane Lab. at the School of Chemical Engineering. 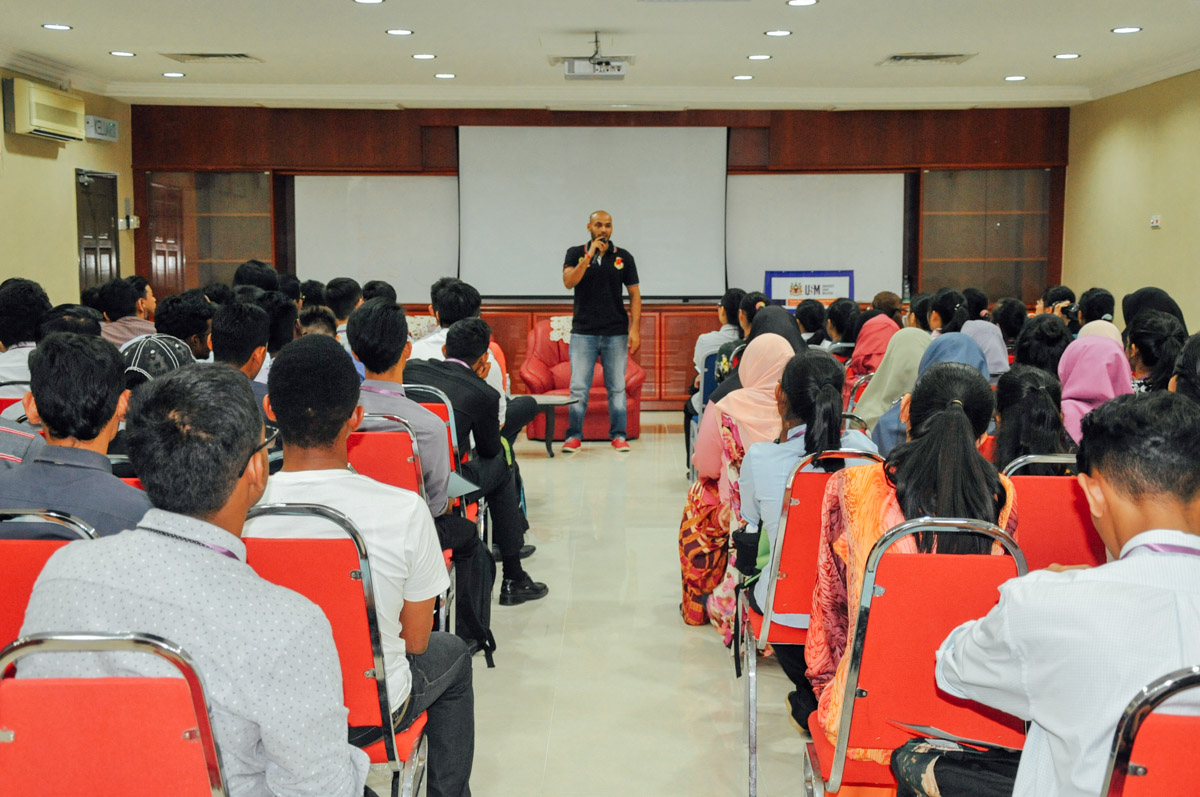 The interest in wastewater treatment started for Vjayan Thruma Kunasagran in 2013 when he was attached in a project for his Final Year Project course under the guidance of Professor Bassim Hameed. Due to his passion on research and innovation, which he gained from a number of research competitions during the undergraduate study, he then pursued for Master Degree under the supervision of Associate Professor Dr. Vel Murugan. Vjayan is now completing his Master thesis and putting his hope to continue for his Doctoral Degree in the same field of study. 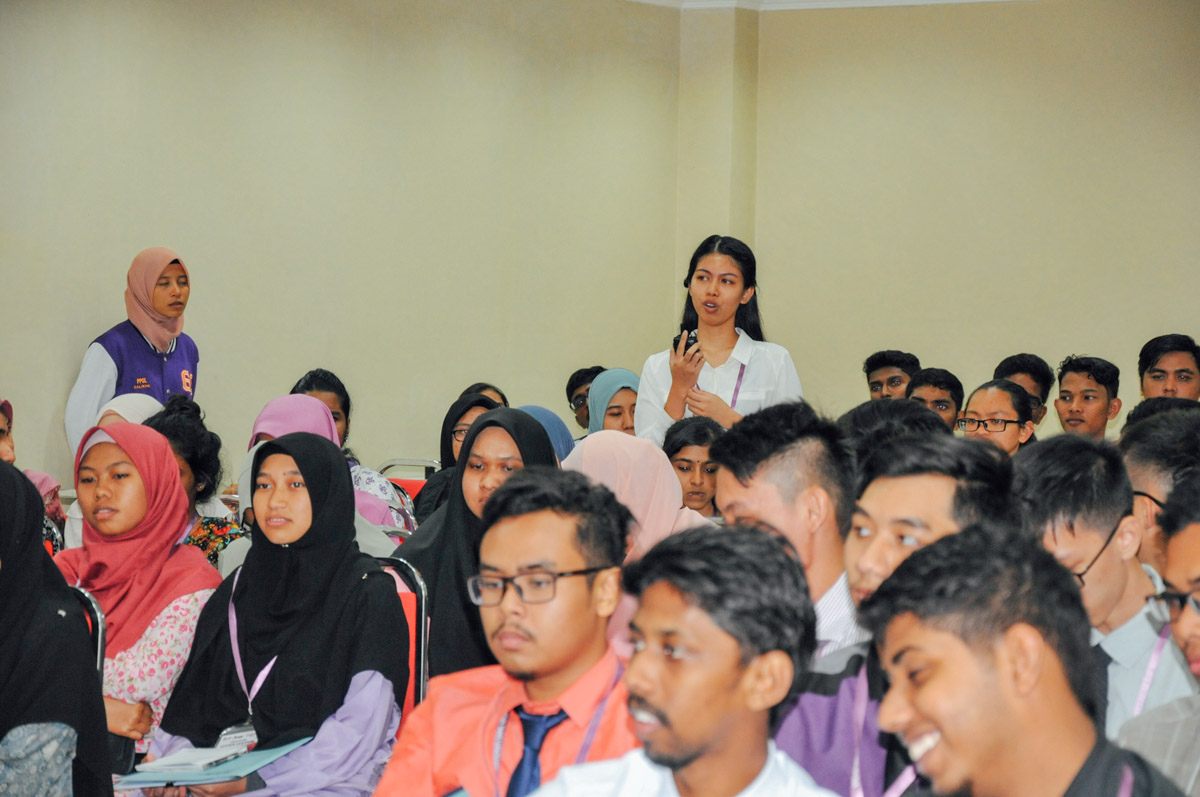 The questions thrown to these alumni during the sharing-session varied from job opportunity, courses taken during semesters and experience being a student in the Engineering Campus. The three guests alumni were taking turns to answer such a never ending questions from the eager faces of the new undergraduates. The School hopes that such spirits will remain until the end of their 8-semester of studies, for the DTSP in the main campus awaits them all in a grandeur convocation ceremony.... 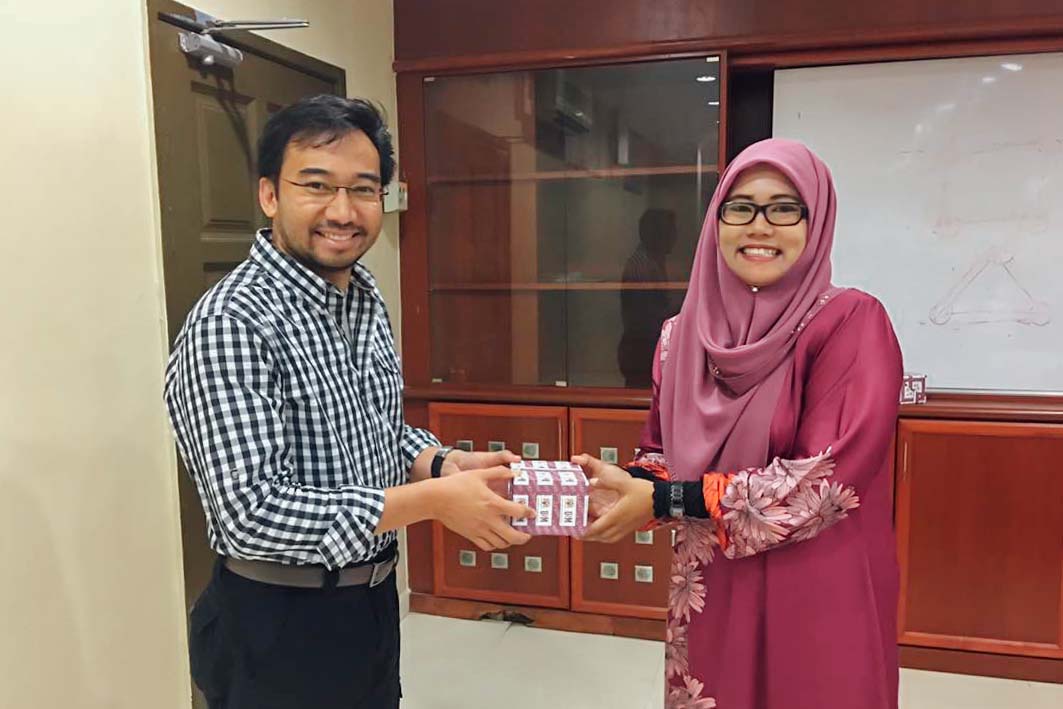 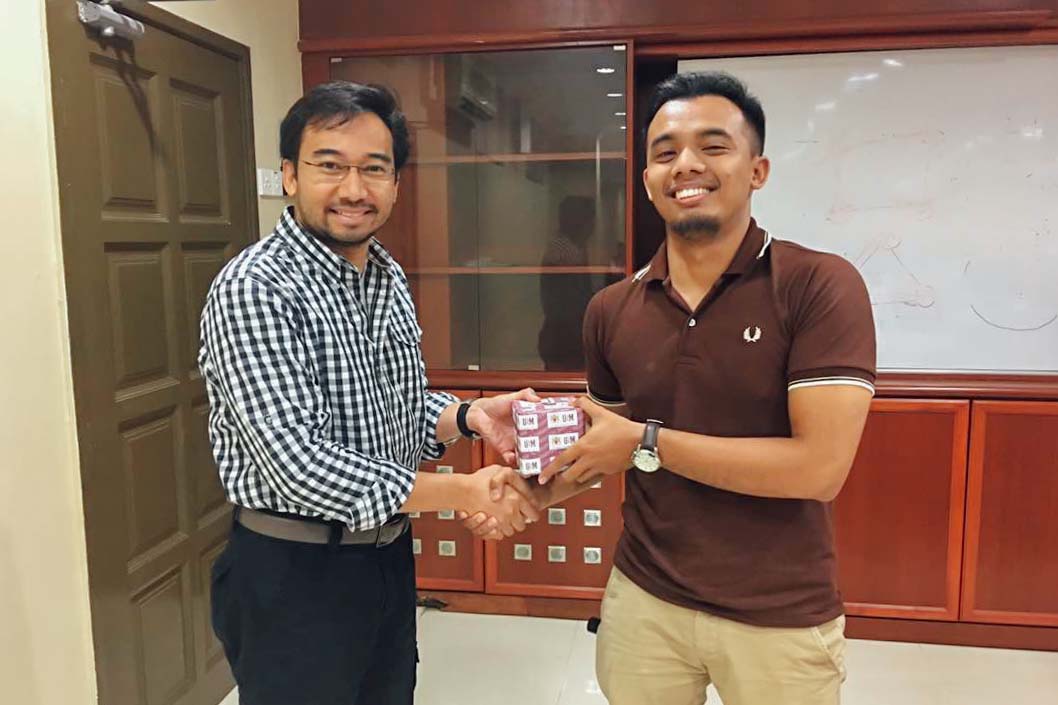 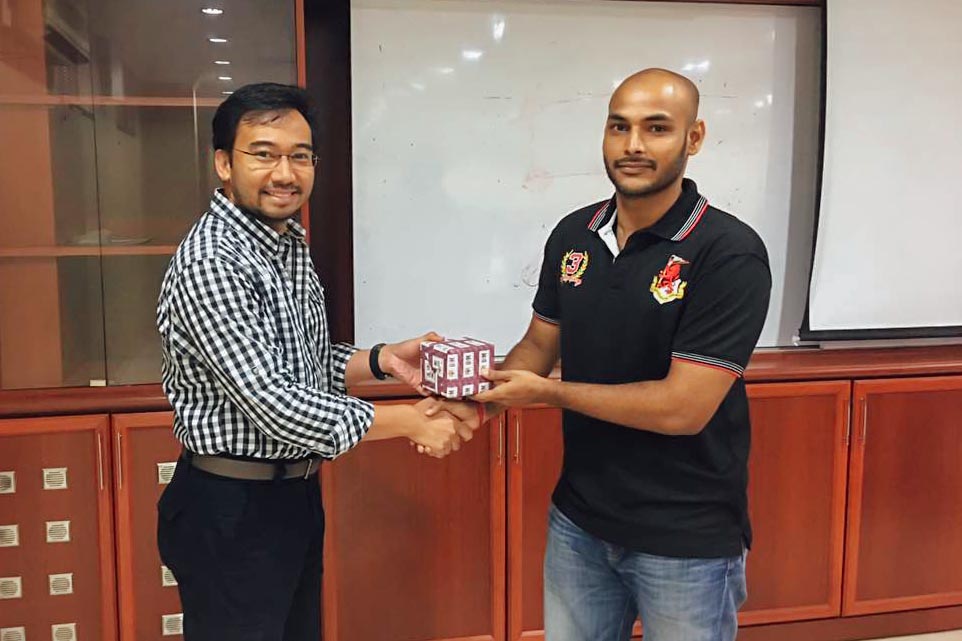