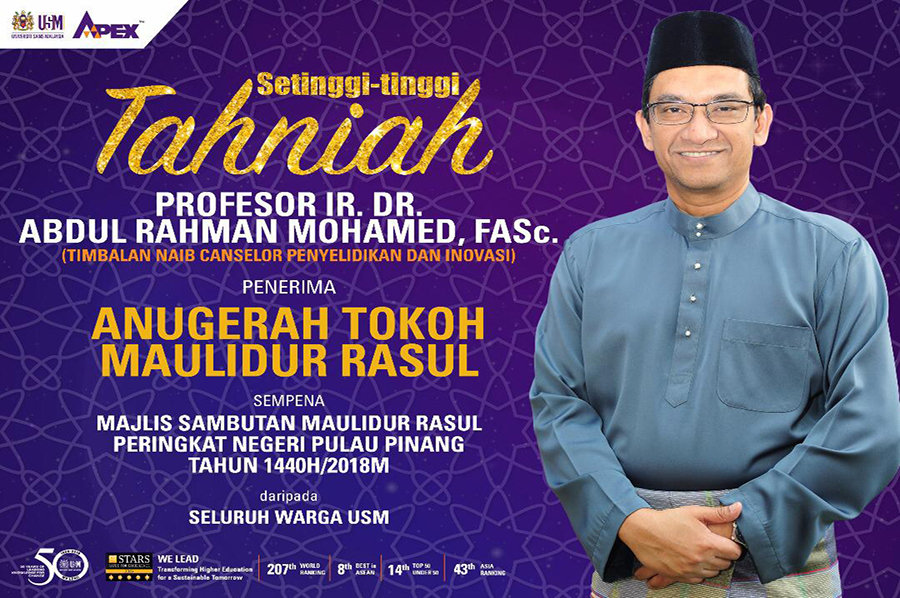 Abdul Rahman, 54, who expressed gratitude, said the award would motivate him to continue his community research works for the benefit of the lower income group (B40).“This is my way of returning back to the community because I feel privileged for having been given the opportunity to learn and carry out research to help the target group change their fate,” he said when met by newsmen today. 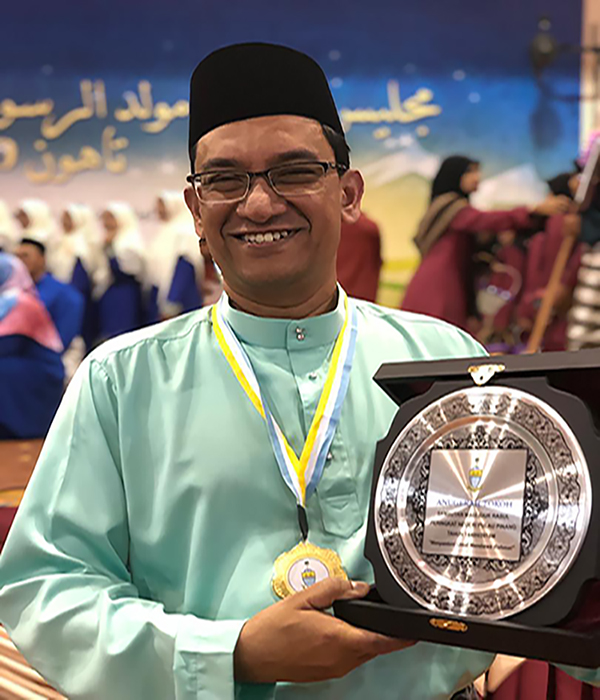 Abdul Rahman is a researcher and scientist who received 80 international grants worth RM18 million to produce high-impact publications, including the Scopus database and research papers in many of the world's renowned academic journals.

He also has professional academic networks with many countries in the world such as Japan and France.

The award was presented to him by Yang di-Pertua Negeri Tun Abdul Rahman Abbas, who was present to open the state-level Maulidur Rasul celebration here. 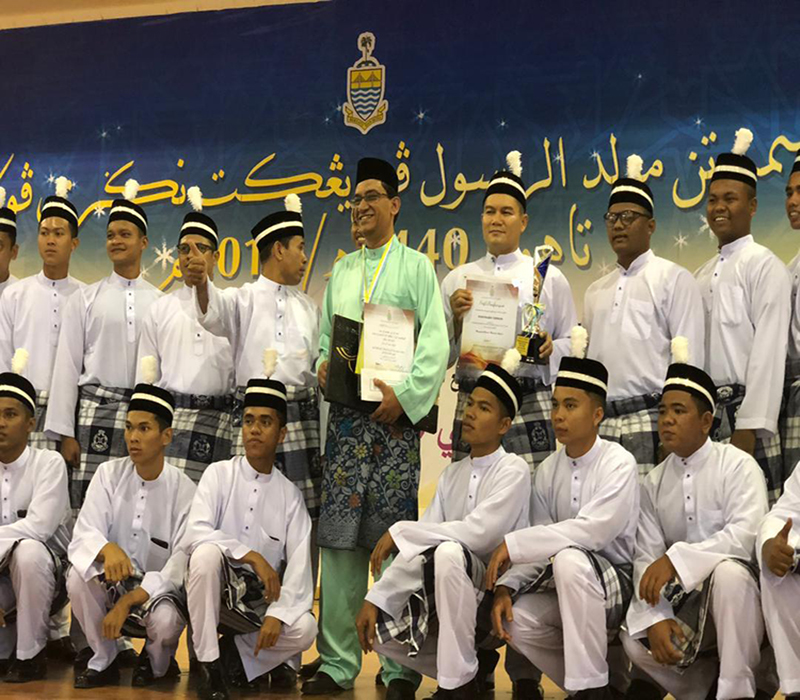