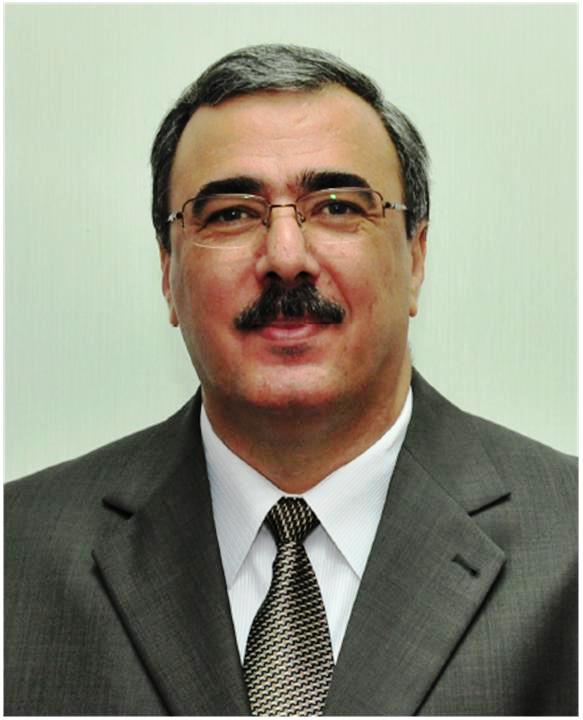 PENANG, 18 July 2014 - Thomson Reuters recently released a list of the world's best and brightest scientific minds through the report The World's Most Influential Scientific Minds 2014, which analysed data for the past 11 years using the Web of Science and InCites platforms that showed how researchers around the world produced work that are most frequently cited and reviewed by their peers (fellow researchers).

However, another scientist also from Universiti Sains Malaysia (USM), Professor Dr. Bassim H. Hameed was also listed among the group but his name was mistakenly included in the list under a Saudi Arabian university.

Bassim is a Professor at the School of Chemical Engineering, USM where he joined in October 1999. Currently leading the Reaction Engineering & Adsorption (READ) research group, his research interest is reaction engineering and adsorption technology particularly issues related to energy & environment.

Bassim who received his Ph.D. in Chemical Engineering from University of Salford, United Kingdom in 1992, was also selected by Thomson Reuters into their prestigious list of Highly Cited Researchers 2014.  - Translation: Tan Ewe Hoe/Text: Mohamad Abdullah