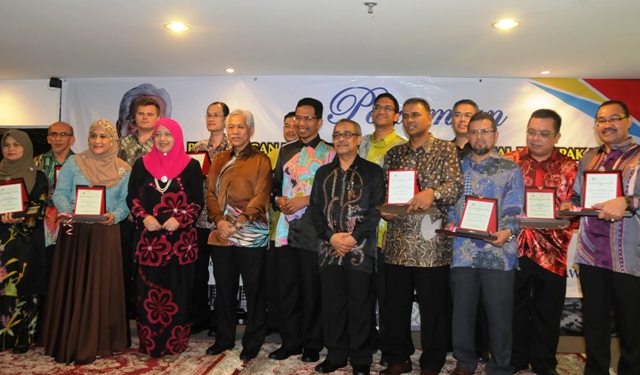 LANGKAWI, KEDAH, 3 September 2015 – The excellent achievements of researchers from Universiti Sains Malaysia (USM) has been further recognised when 7 of them became the recipients of 'Malaysia's Rising Star Award' when their articles were published in internationally acclaimed research journals and were cited the most by their peers worldwide. 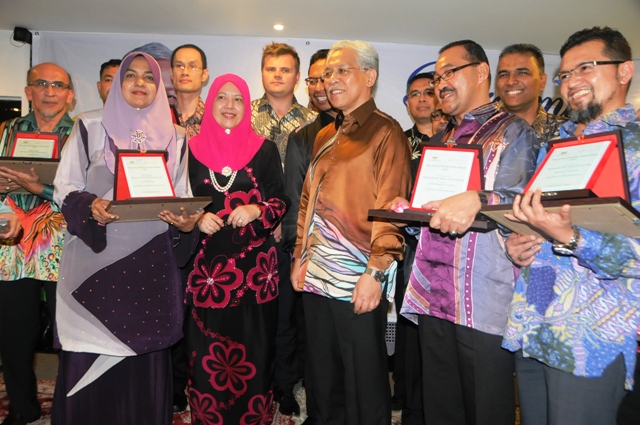 All together there were 14 researchers from all the public universities who accepted the awards.

The awards were presented by the Minister of Higher Education, Dato' Seri Idris Jusoh, in a glorious ceremony here recently.

Idris, in his speech said, the country was proud of the productivity and 'output' from the researchers who accepted the awards in the ceremony.

"We are fully aware that, in order to publish written articles, book reviews and so on in academic journals of world standing are efforts which are not easily achieved, however they have done well to ensure that such written materials would benefit the readers and referred to by other academicians," said Idris. 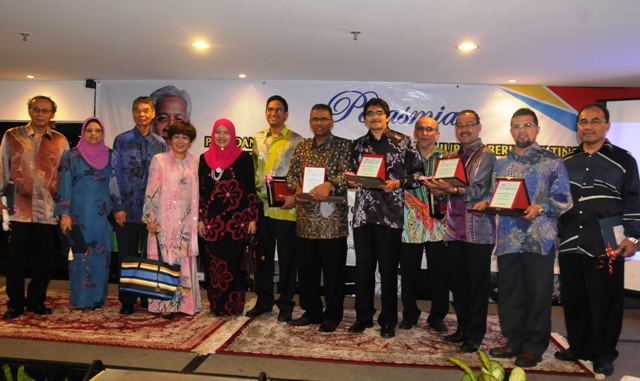 This acknowledgement was given to researchers with articles published being cited in the top 1% in the world, by referring to the data banks of Web of Science (WoS) Thomson Reuters and Incites.

"This proved that the home-grown talents now are at par with the world’s best scientists," he said further.

He hoped that this programme would ensure that the local indexed journals remain in the international index data banks, as well as in raising the impact of citations.

"I am also hoping that the Malaysia Education Development Plan (Higher Education) 2015-2025 currently being implemented would be able to raise the standards of local researchers in the future," said Idris. 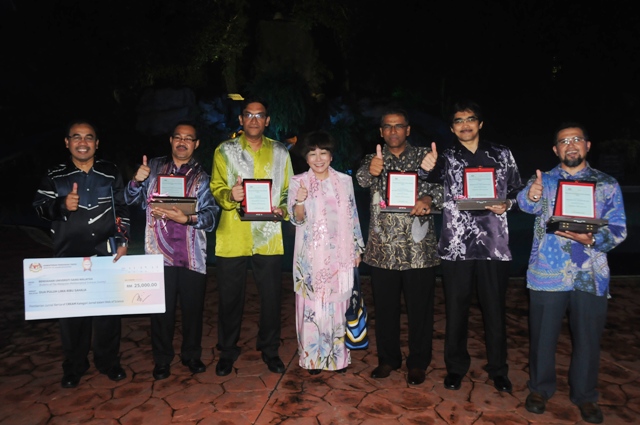