11-13 December 2018; This year marked the 6th edition of the International Conference on Environment, ICENV since it was first organised by the School of Chemical Engineering in 2006. This year's ICENV is also special to the School in conjunction of its silver jubilee anniversary celebration last year. For 25 years of its establishment when the chemical engineering programme started as a Tronoh Campus known as the Perak Branch Campus, (KCP), the School has strived to be the best in the country and later the best in the world in the QS World University Ranking in the Chemical Engineering Subject Area.

Relevant to the conference's environmental theme, this year's focus is on Empowering Environment and Sustainable Engineering Nexus through Green Technology, which directly relates to the mission of the university for being the first sustainability-led university in Malaysia. 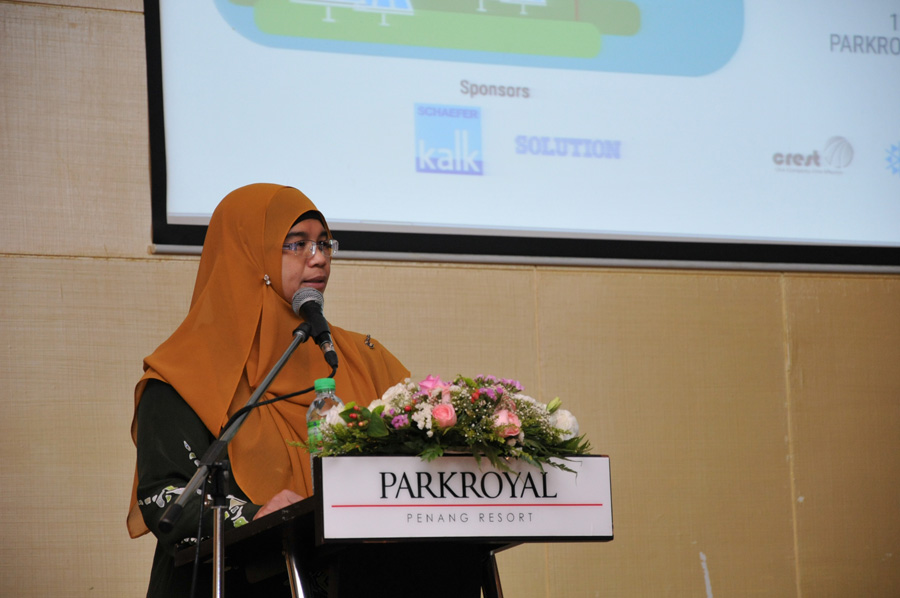 Prior to the launch, the Dean of the School of Chemical Engineering, also ICENV2018's Chairman, Professor Azlina Harun@Kamaruddin welcomed the participants and delegates from 13 countries across the globe to the Parkroyal Hotel and Resorts, Batu Feringgi, Penang, which has become the conference venue for the past 3 years. The delegates include those from the United Kingdom and Sweden, representing the European and Scandinavian regions respectively, the African continent, represented by Nigeria and from the far East, represented by Japan and Korea and for the first time in the history of ICENV, participation of the delegates from Kazakhstan of the Central Asia region. 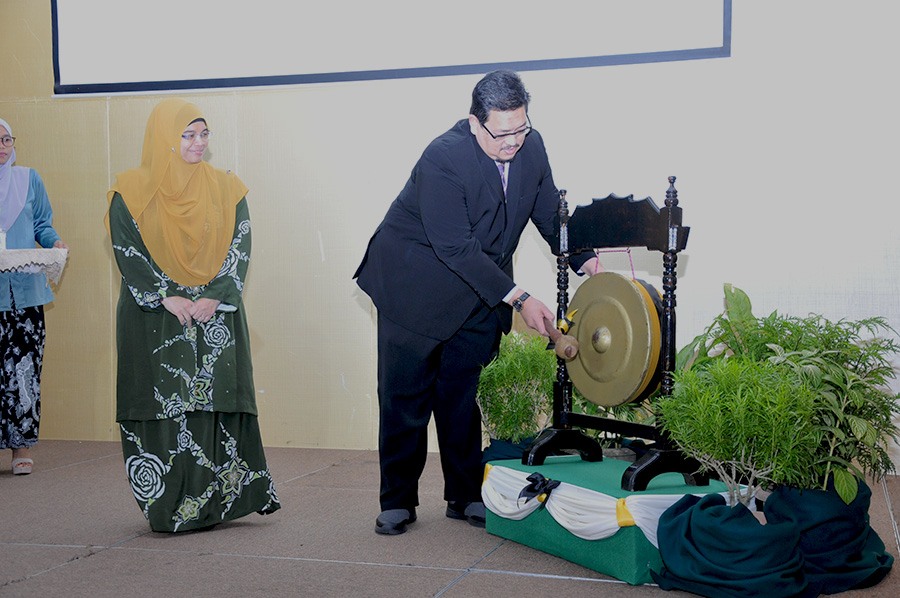 The conference was officially launched by the Deputy Vice-Chancellor (Academic and International), Professor Ahmad Farhan Mohd Sadullah representing the USM's Vice-Chancellor, Professor Datuk Asma Ismail. In his opening remark, Professor Farhan stressed on the importance of carrying the sustainability theme as the basis of the APEX university was also initiated from the same agenda. He also reminded that the world needs to look into new technology, in particular on controlling the green house effect, which therefore caused the current problem on climate change. Researchers around the globe should now be working hand-in-hand to solve such a global problem, and ICENV2018 is one of the platforms, which could be used in doing so, at least in the region of South-East Asia. 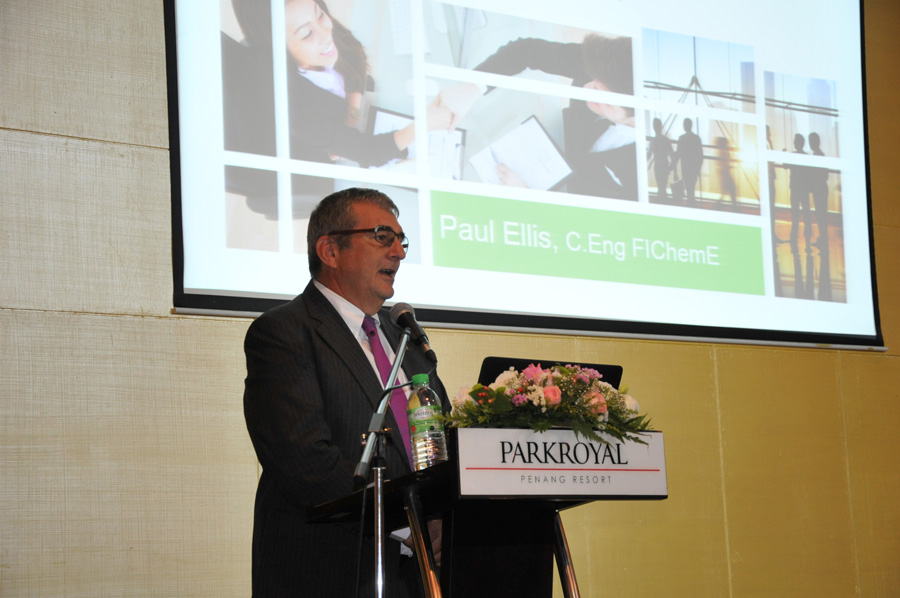 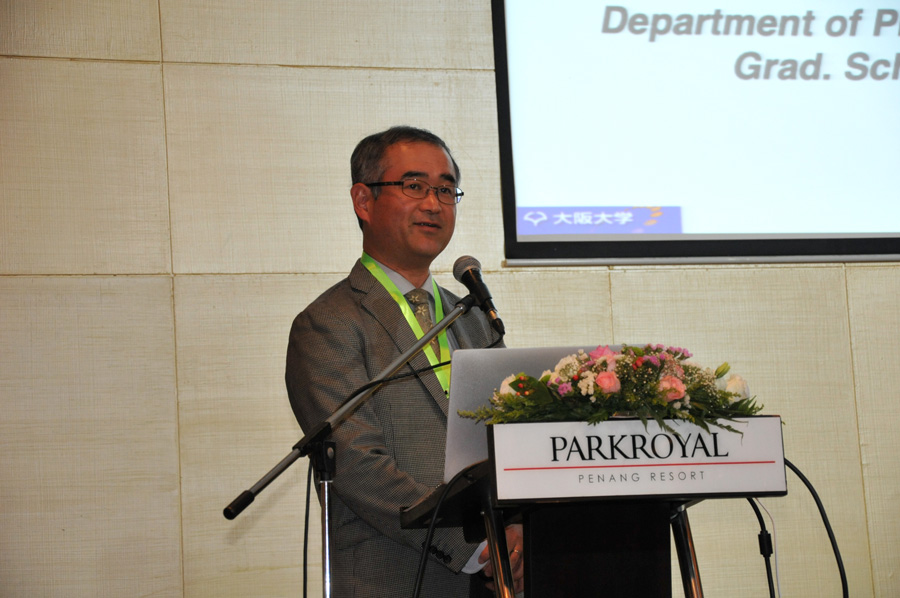 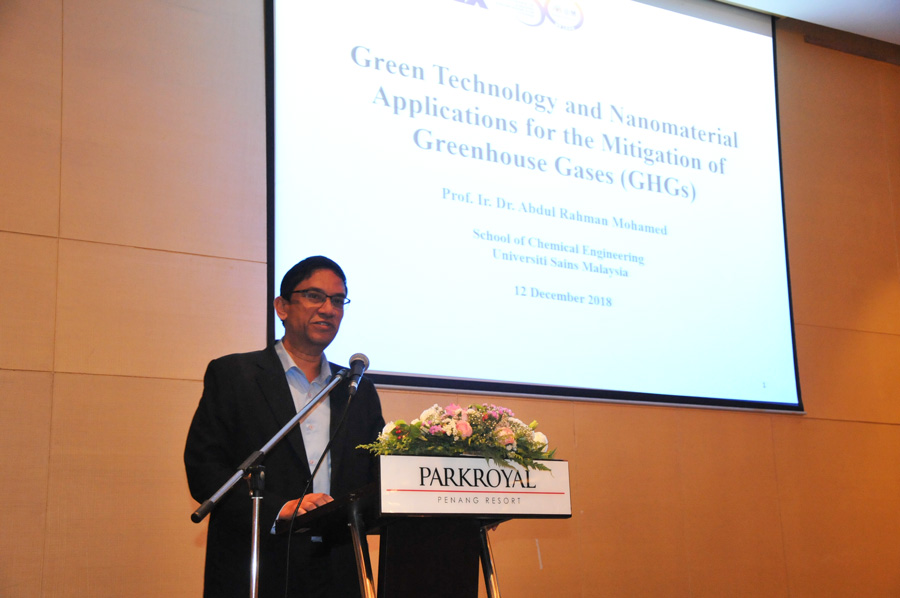 ICENV2018 brings together 3 prominent experts in their respective areas for the conference's Keynote Address and Plenary Lectures that combined both from the academia as well as the industry. Mr. Paul R. Ellis from Schaefer Kalk Malaysia Sdn. Bhd. representing the view of the current industry and 2 from academia; Professor Yoshitada Morikawa of Osaka University and Professor Ir. Abdul Rahman Mohamed from Universiti Sains Malaysia's School of Chemical Engineering. 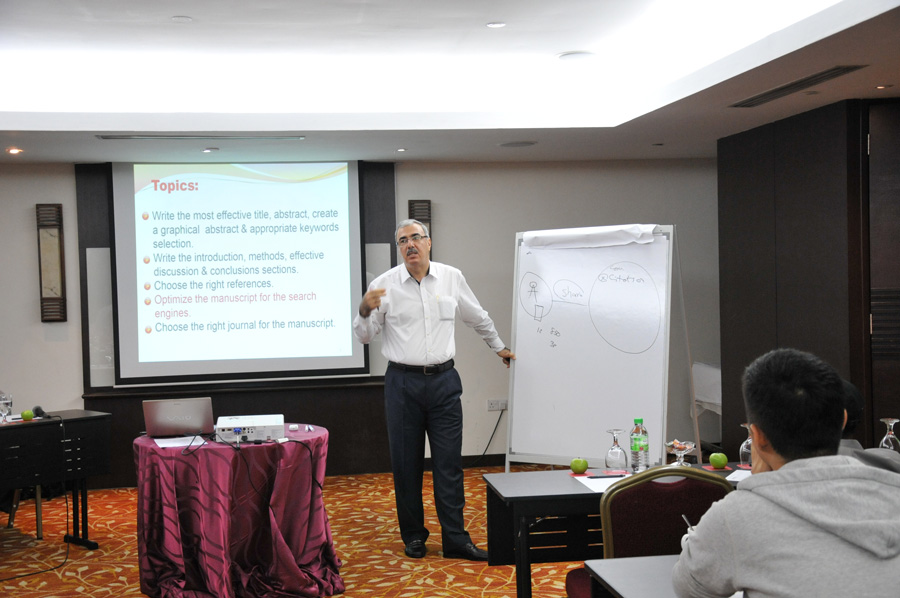 A total of 120 participants took part in this year ICENV with one purpose; exchanging ideas and views from the 2-day discussions in eight different parallel sessions. As a bonus for the conference's participants, ICENV2018 also provided a workshop on "The Art of Writing High-Impact Research Manuscript" conducted by a Chemical Engineering's Highly Cited Researcher, Professor Bassim H. Hameed on the third day of the conference.

It is hoped that ICENV will continue to become relevant to the university and most importantly to the international researchers in providing inputs and solutions towards improving the state of the environment by embracing the sustainable agenda. The School of Chemical Engineering and ICENV2018 Organising Committee wish all the participants a safe journey home. 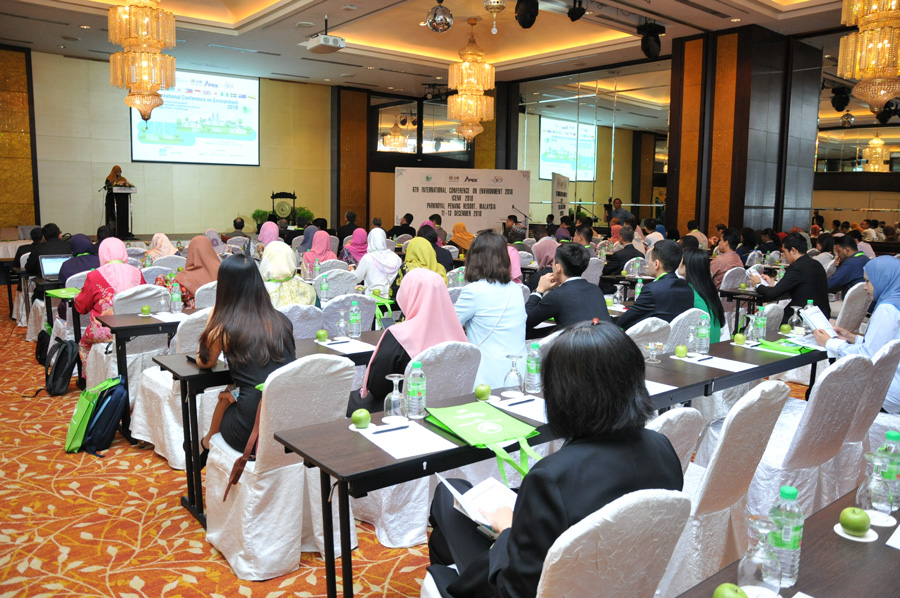 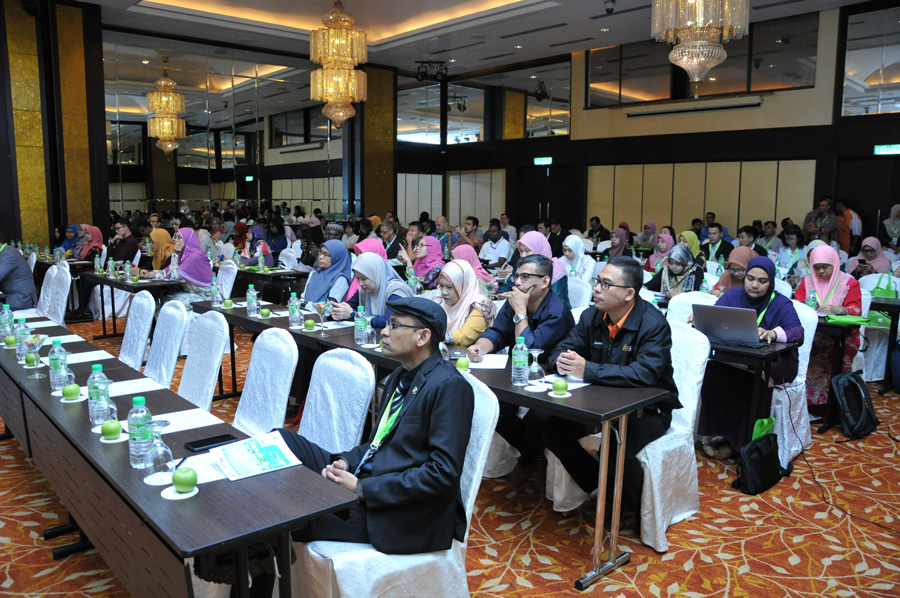 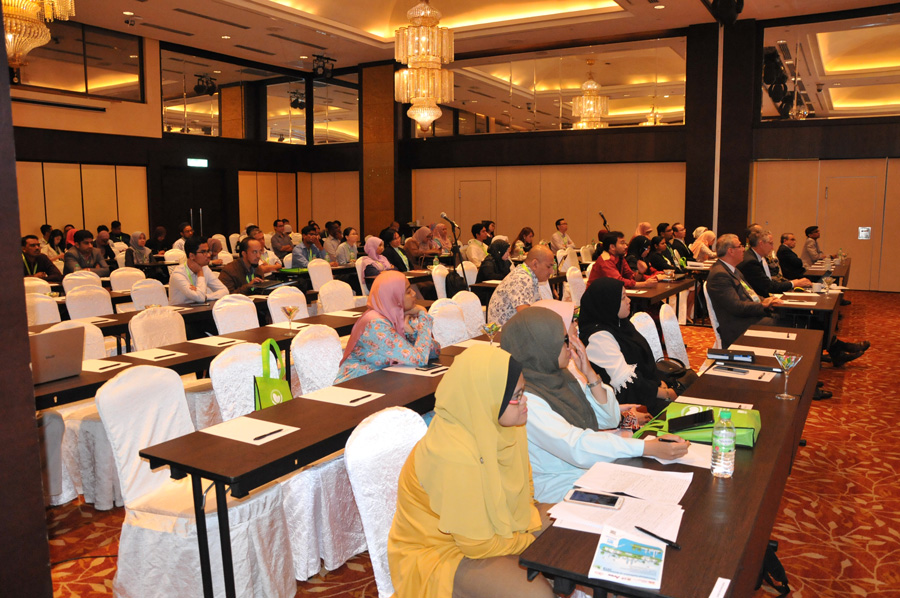